I’ve been meaning to get over to Tio Flores for a few months now. Once rumored to be a branch of Calexico out of NYC, it finally opened with a Mexican vibe by the owners of The Cambridge. 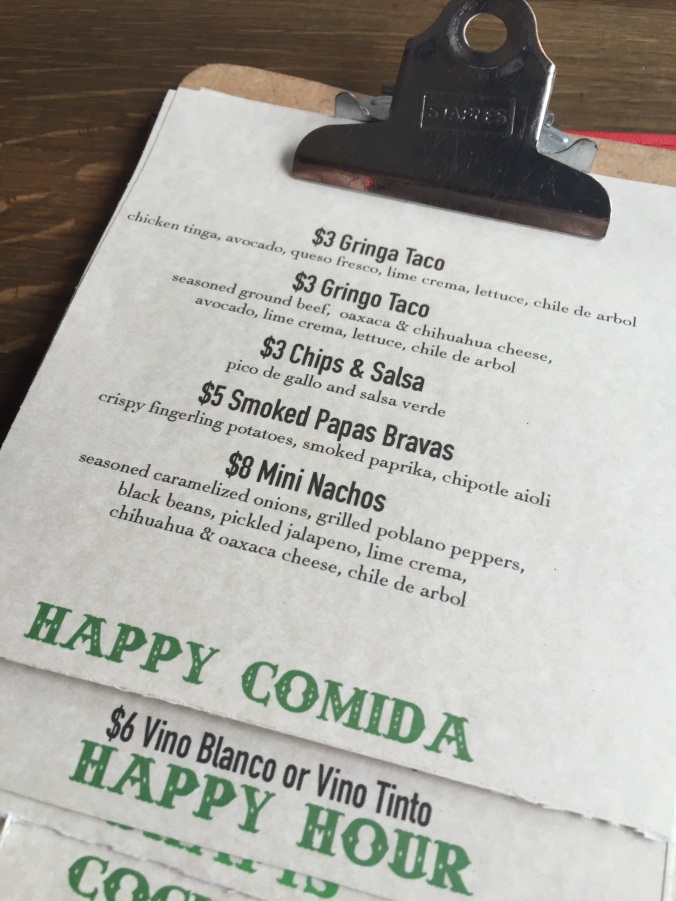 I’d rather do happy hour than pretty much any other option, and Tio Flores had some solid offerings. Before Mrs. Nachojawn even showed up I had ordered 5 tacos, the mini nachos, and 2 Spicy Pricks, their spicy prickly pear margarita.

The Spicy Prick was really smoky, seemed like a mezcal based drink if that’s your thing. The standard house margarita was a little better, and you had the option of getting it with their jalapeño infused tequila. 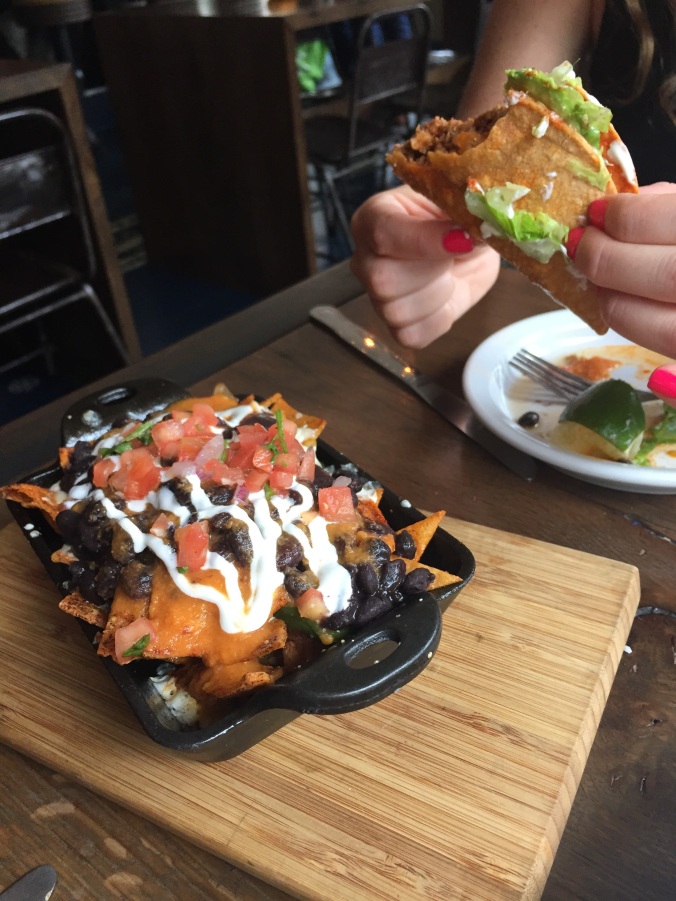 These nachos might look a little different. That’s because we ordered another round of them. They were really good. The chips were seasoned with some kind of chili powder. The chihuahua and oaxaca blend was great, and the whole plate really worked well together.

4.39/5 pickled jalapeños – Eat these to kick off another summer of happy hour Wednesdays